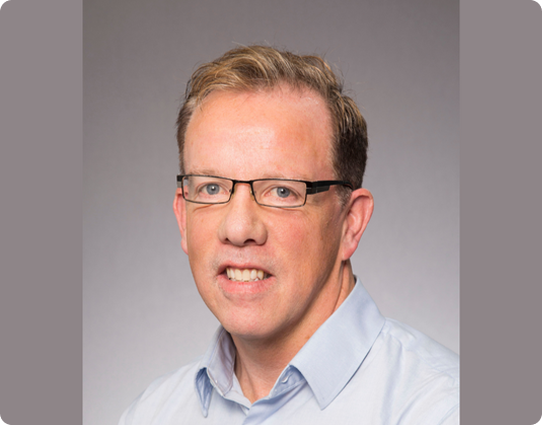 Mark Bosque who has 20 years in event, entertainment, and corporate security. Mark Bosque has a passion with canines since he was a child. Since graduating from college with a business degree he has had several sales jobs with major corporations. Back in 2007 he started a security company with a business partner which specializes in event and corporate security. The company went from four accounts to sixty accounts in five years. Mark stresses customer service and who goes out of his way to make sure the client is receiving exceptional customer service.

In his free time, he has volunteered with Guide Dogs with the Blind for several years and has experience with explosive detection dogs in Southern California after 911.

Several years ago he had an experience with his personal canine. While he was checking up on an event he noticed a disturbance at the front entrance of an outdoor event. The unruly crowd was physically pushing security and management around.

He checked in with management and they told him to call the police. He knew police were at least ten minutes out before responding to the call. He reflected at that moment and realized he had his family German shepherd in the back of his large SUV. He took his canine out of the car and told the dog to bark at the unruly crowd. Within minutes the once unruly adult crowd turned into well-behaved elementary students and the line was back in order. At that moment he started studying how canines could be effective for security issues. In his study he started noticing how industries on the East coast started supplementing security with canines and eighty to ninety percent of security issues were resolved in a peaceful manner just by the mere presence of canines.

In today’s chaotic world businesses are looking for effective non – lethal but highly effective ways to deal with security issues which is why K9 X Factor was formed.